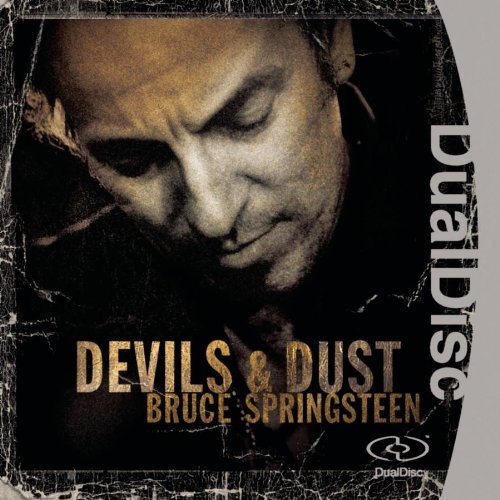 Bruce Springsteen’s 13th studio release steps away from the thematic focus of much of his studio work–the notion of a broad narrative woven around people in a very similar time and a place–to walk alongside a disparate mix of characters working through the way they’ve played the cards they were dealt.

In the title track, soldiers far from home feel themselves changing under the weight of war, thrust into a conflict that pits faith against fear. Early in his career, Springsteen would have likely given faith the winning hand, but here he sings, “tonight faith just ain’t enough, when I look inside my heart, there’s just devils and dust.”

As in much of Springsteen’s work, personal demons populate almost every room. But these demons, be they lust or ill-gotten cash, are no longer something to face down in the Badlands–they’re part of the cultural fabric, an occasional reward for making it this far.
END_OF_DOCUMENT_TOKEN_TO_BE_REPLACED